🍷 Holiday culture around the world~

Today marks the start to a widely celebrated event on the liturgical Christian calendar every year. It’s called Lent and is a solemn religious observance for some, but not all, Christians around the world.

Its biggest tradition is usually some sort of fasting, or giving up of something, for the duration of the holiday, with only a couple key exceptions. It could be compared in part to Ramadan in the Islamic faith.

The word “lent” comes from the Old English lencten meaning “spring season” and is typically forty days long to commemorate the length of time spent by Jesus in the wilderness before his crucifixion and resurrecton.

It is meant to be a time of reflection, preparation, and denying of one’s self.

And it’s easier said then done. Besides fasting, some people will attend church more, pray more, give to others, abstain from a bad habit, or purposefully avoid one of their favorite activities.

All by choice, and all to honor God. 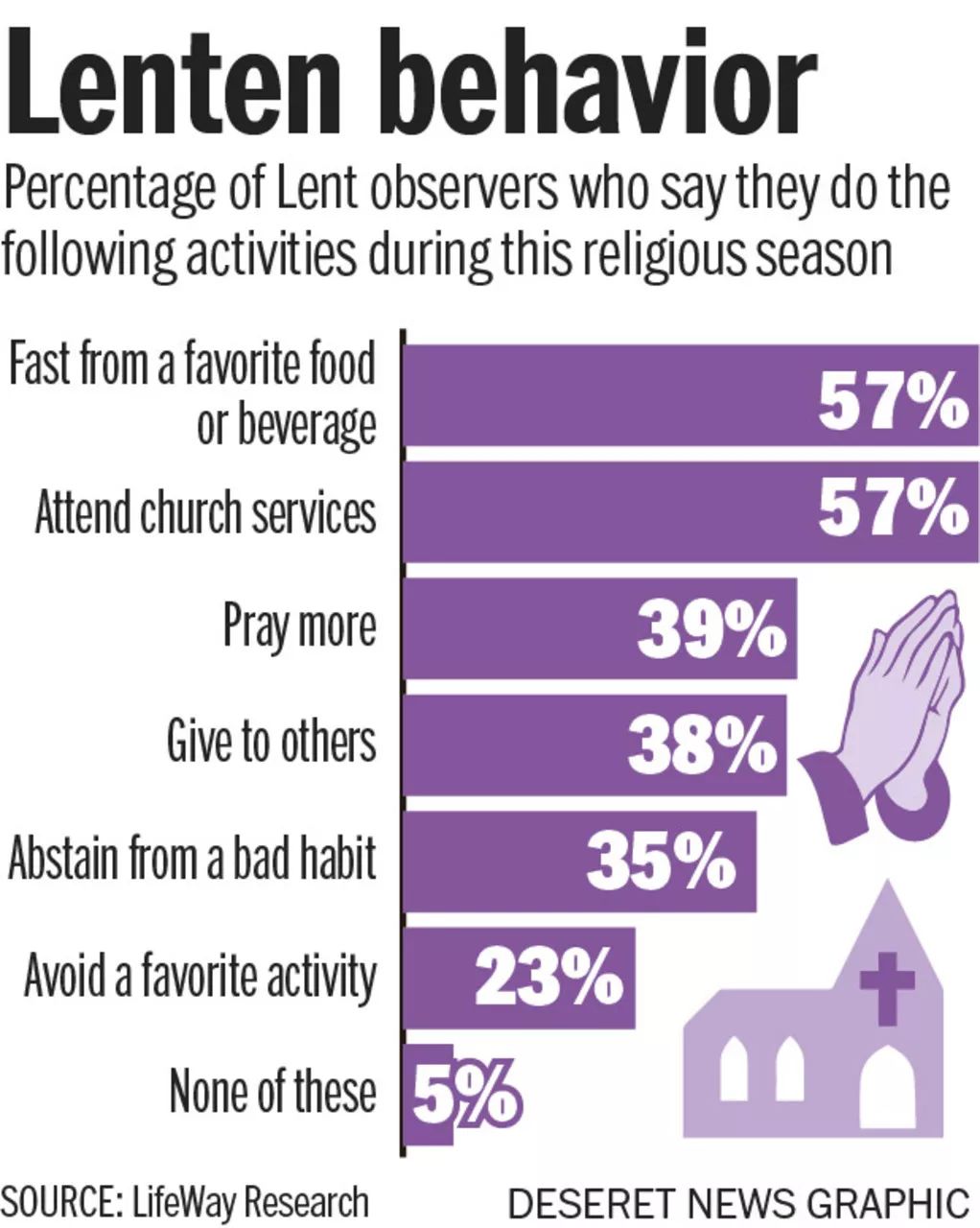 The most typical things that people will fast during Lent are meat, sugar, and alcohol. But could you really do that for 40 whole days? In modern times, it’s a lot more common for people to fast from a more simple vice, like watching TV, browsing Facebook, or shopping on Taobao.

The days before Lent vary by country, name, and culture, but they all have one thing in common: to have as much fun as humanly possible and to indulge in your selfish desires as much as you can before the long fast begins. 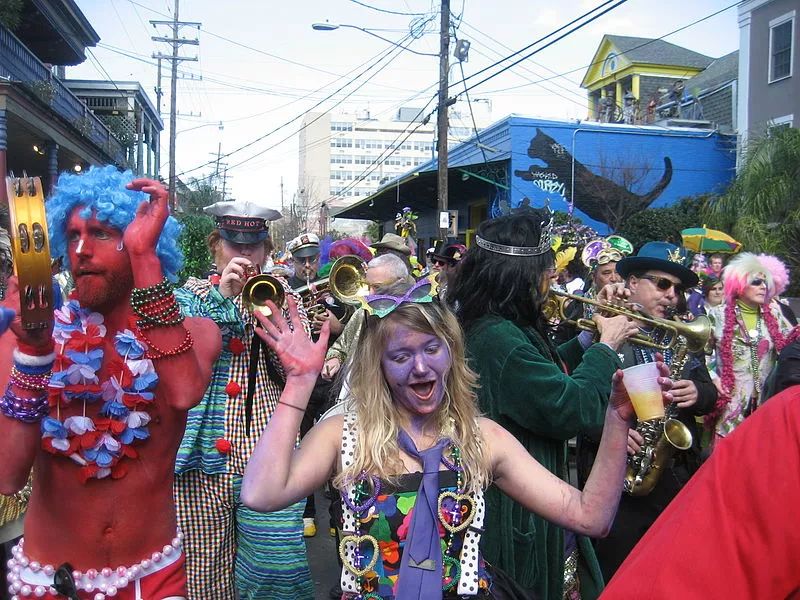 In New Orleans, USA, it’s usually the weekend before Lent but some people start celebrating right after Christmas!

In Brazil, Carnival attracts 70% of its annual tourists. In Russia and Ukraine, massive outdoor festivals are held with lots of delicious food and entertainment for the whole family.

After the debauchery of Mardi Gras is over, it’s time to get serious about Lent.

The first official day of Lent, known as Ash Wednesday derives its name from the placing of repentance ashes on the foreheads of participants.

Don’t be weirded out if you’re walking down the street and see people with a black cross on their forehead. 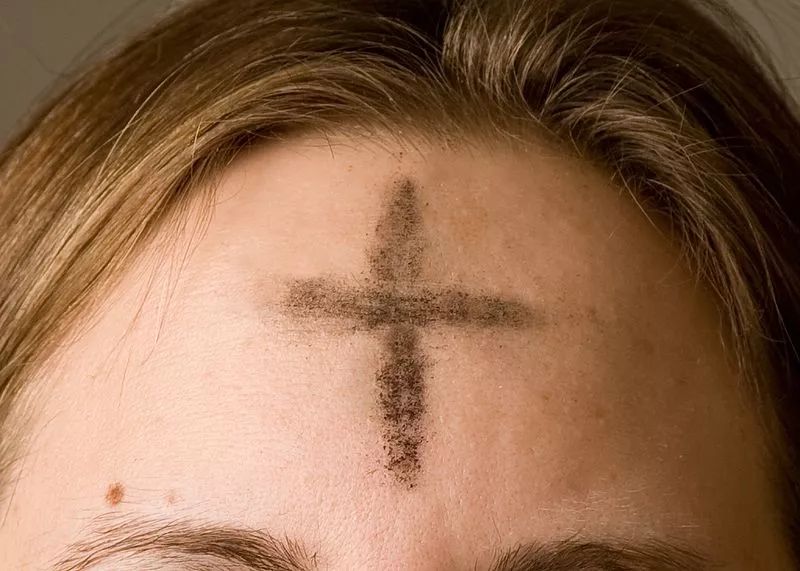 Parishioners proudly display their ashy crosses as an outword sign of repentance and commitment.

They know that everybody seeing them will understand that Lent has begun and that they need to do their best to follow their individual fast.

One of the few days during Lent where you can “break” your fast is on Saint Patrick’s Day, March 17.

More than just honoring Ireland and wearing green, this day has become known for huge feasts and drinking alcohol! Now you know why. 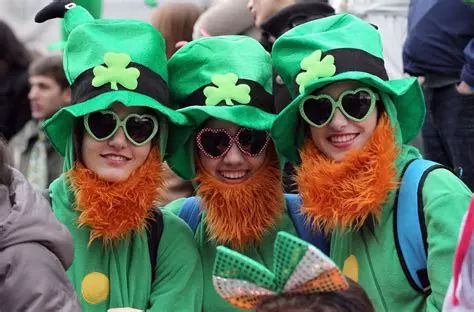 No matter which religion you may adhere to, it’s always good to learn about others and not be too surprised if you see a bunch of people walking around with ash on their foreheads. It’s normal.

But let’s say you did follow Lent, what would be the hardest thing to give up for 40 days?