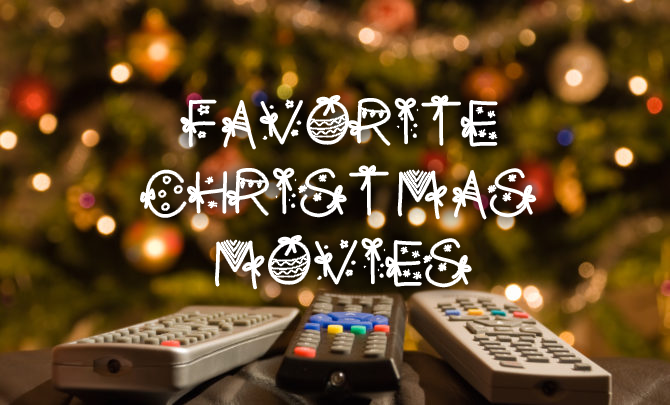 🎄Holiday culture from around the world~

Welllll… after decorations for our house, getting our gifts sent via SF, putting Santa hats on our profile pics, and getting creative with doors, what are we gonna watch during our stint abroad!?

Being away from our families during the holidays is hard enough, maybe taking a nostalgia trip through classic films will help?

Here’s a non-partisan list of our top ten favorite Christmas films to watch during the holiday season. In no particular order. Feel free to agree or disagree in the comment section below~

We’ve also included all the links on the Chinese internet for where to watch these wonderful films.

Note: not all are free, some require a cheap monthly membership that you can easily cancel after Christmas. And no, we are sadly not partnered with them. 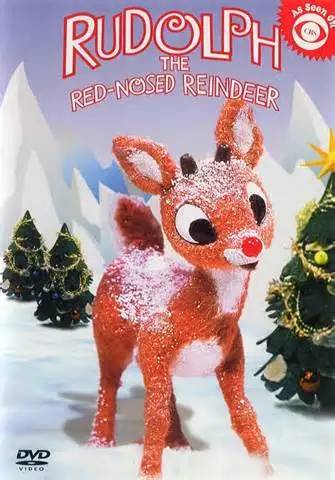 First aired on U.S. television in 1964. It was written by Romeo Muller with the music by Burl Ives. Have you seen it before? Were you even born yet? Trust us, this short movie is good for the whole family…

And we have good news! You can watch it in its entirety for free on the Chinese internet with Chinese subtitles! 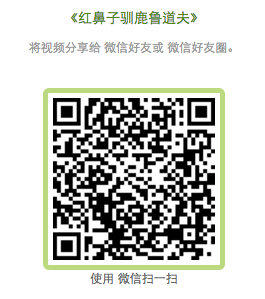 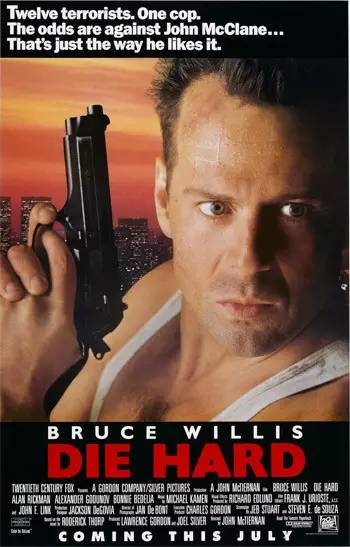 Some would say it’s the quintessential one-man-against-an-army action flick. And yes, it qualifies as a Christmas movie, go rewatch it!

This is NOT a movie for kids, though, as there’s a lot of violence and adult language. But that doesn’t mean you can’t watch it after the kids hit the hay.

If you’re a member of iQiyi’s video-streaming website, you can watch Die Hard in HD with Chinese subtitles on the Chinese internet with your computer or mobile device.

If you’re not a member, it’ll just show the first 6 minutes… ENJOY: 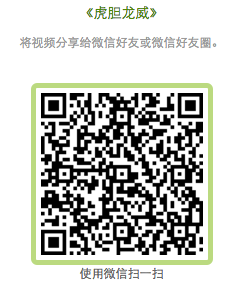 From the wonderful year 1988, a true comedy/drama/romance that will forever live in our hearts.

The premise: Frank Cross runs a TV station which is planning a live adaptation of the classic Charles Dickens’ novel, A Christmas Carol. Frank’s childhood wasn’t a particularly pleasant one, and so he doesn’t really appreciate the Christmas spirit. With the help of the ghosts of Christmas past, present and future, Frank realises he must change.

Again, if you’re a member of iQiyi’s video-streaming website, you can watch Scrooged on the Chinese internet. If you’re not a member, it’ll just show the first 6 minutes: 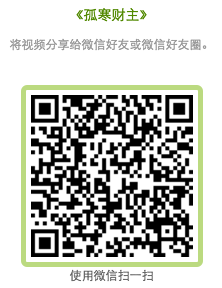 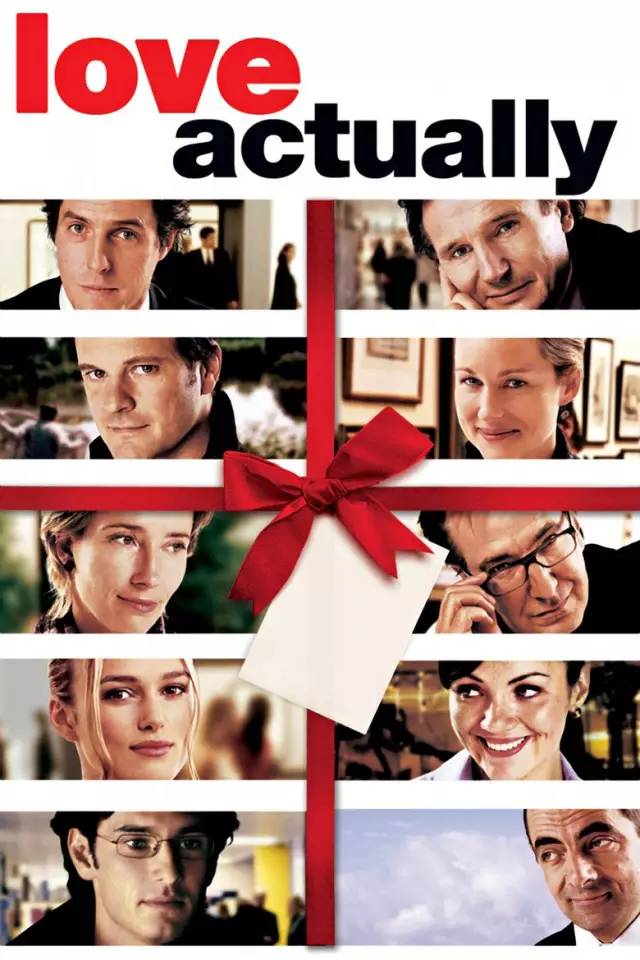 It follows the lives of eight very different couples in dealing with their love lives in various loosely interrelated tales all set during a frantic month before Christmas in London, England. The soundtrack ain’t too bad either.

Another on the list that is NOT for children. The movie content has some adult situations, nudity, and language. But if you’re in the mood for love, turn it on after the kiddies go to sleep.

And again again, if you’re a member of iQiyi’s video-streaming website, you can watch Love, Actually! If you’re not a member, it’ll just show the first 6 minutes: 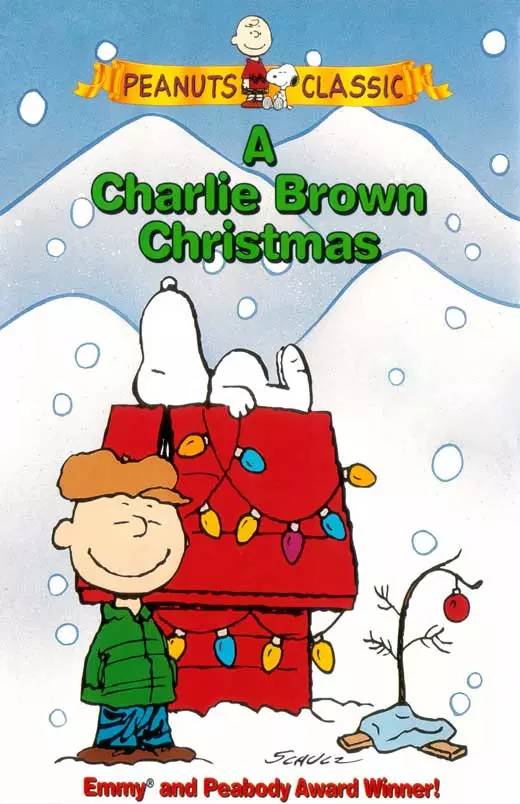 Charlie Brown and Snoopy are worldwide cultural icons from St. Paul, Minnesota, have you heard of them before?

In the special, lead character Charlie Brown finds himself depressed despite the onset of the cheerful holiday season. Lucy suggests he direct a school Christmas play, but he is both ignored and mocked by his peers.

The story touches on the over-commercialization and secularism of Christmas, and serves to remind viewers of the true meaning of Christmas (the birth of Jesus Christ).

Watch for free on BiliBili: 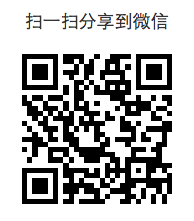 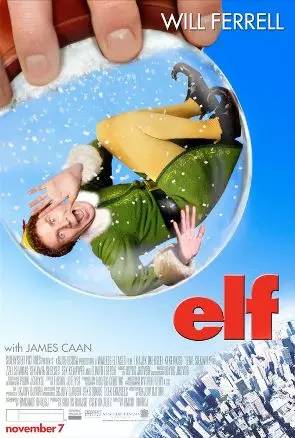 Starring Will Ferrell and Zooey Deschanel that came out in 2003. It immediately became a favorite on peoples’ Christmas movie lists with many notable quotables and memorable scenes. It even spawned a Broadway musical and its own stop-motion animation special.

Excellent news! You can watch the movie in its entirety for free on the Chinese Internet with Chinese subtitles on MangoTV… might to watch on your desktop, though.

A 1983 American Christmas comedy film based on the short stories and semi-fictional anecdotes of author and raconteur Jean Shepherd. It was directed by Bob Clark.

The film has since become a holiday classic in the United States and is shown numerous times on television during the Christmas season. It’s an authentic view into a small town American holiday. In 2012, the film was selected for preservation in the National Film Registry by the Library of Congress for being “culturally, historically, or aesthetically significant.”

Watch it on Tencent Video (if you’re a member) with Chinese and English subtitles: 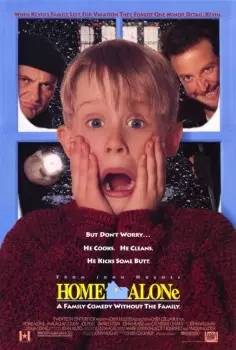 The movie first came out in 1990 and has continued to be one of the best live-action comedies of all-time. It just so happens to also be a Christmas movie!

Another screenplay masterpiece by the legendary John Hughes and directed by Chris Columbus, the film stars a cute but mischeivous Macauley Culkin. We all remember this movie fondly because it was sort of a dream come true. What kid wouldn’t want to have the entire house to himself!?

Watch the first one on Tencent Video (if you’re a member) with Chinese and English subtitles:

A movie that’s been around longer than all of us, why has this movie stayed relevant all these years?

Well, it’s not only one of the best Christmas movies of all time, it’s one of the best of all genres, too. A masterpiece of American cinema: you’ll laugh, you’ll cry, your heart will be moved. Don’t count it out just because it’s old.

Watch it on Tencent Video (if you’re a member) with Chinese and English subtitles: 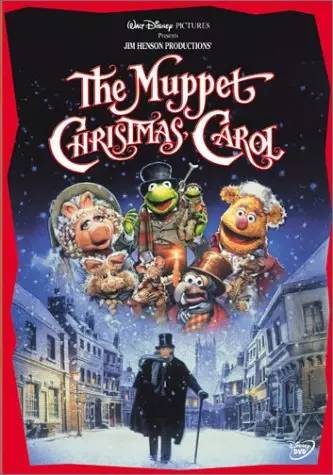 Starring Michael Caine and, of course, the whole Muppet gang…. even if you don’t agree it’s the best Christmas movie, you’d have to concede that it’s the best film adaptation of Charles Dickens’s 1843 novel A Christmas Carol. Right? Hands down, yes.

If you’ve never seen it before, and if you only have time to watch one holiday film this week, we highly recommend this one!

Just like most of the above films, iQiyi also has this! Only 6 minutes for free, then you gotta be a member… Also using a different name, the book’s title. Let us know if you have any trouble with these~ 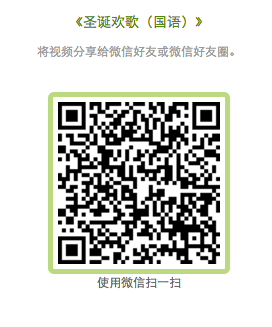 Your favorite not in the list? Leave a friendly comment below and we’ll try to find a link to it…