With the 2016 Primetime Emmy Awards wrapped up for another year, we have a peer-reviewed popular choice for which TV shows we might want to check out…

No surprise at all. Some of the other awards had pleasant upsets, though.

But the question on everyone’s minds is where can we watch these series in China?

Netflix is nixed. Hulu is out of the question. HBO GO is a no go. And what’s Youtube?

The good news is that there are a plethora of online video streaming websites in China with original audio in English and even Chinese subtitles! The bad news is that each site has a different selection and there is really no easy index to look at.

Thankfully, we’ve compiled some of the top shows into this list for you to favorite, share, and reference for the next time you need to “QQ and chill”…

The majority of these shows are NOT for kids. Strong language, drugs, violence, and other unwanted things may be found throughout. Be forewarned.

**To watch these shows on your mobile device, simply scan the TV screen of the show you want to watch with your Wechat scanner… The QR code within the image should take you right to the show! Let us know if you have any problems or questions~~ 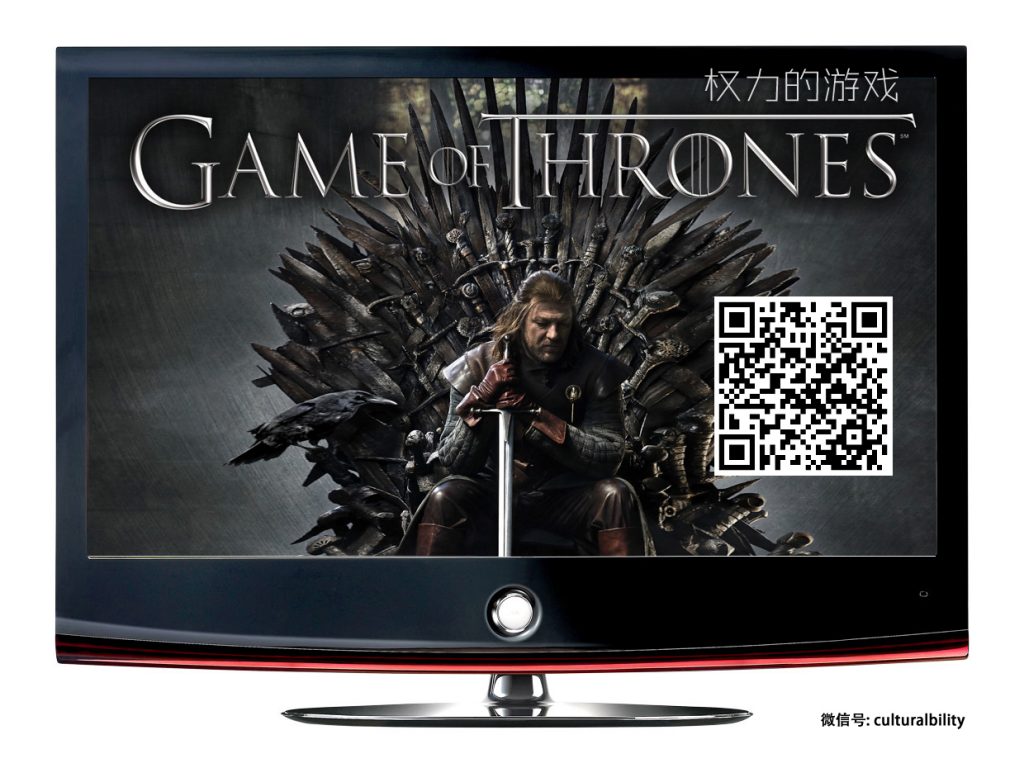 This beautiful fantasy drama is set in the fictional land of Westeros. You have battles, you have walls, you have dragons. You also have a lot of messed up relationships and selfish power grabs. When does the next season start!?

On your computer, go to Tencent: http://v.qq.com/x/cover/zf2z0xpqcculhcz.html?vid=y0016tj0qvh 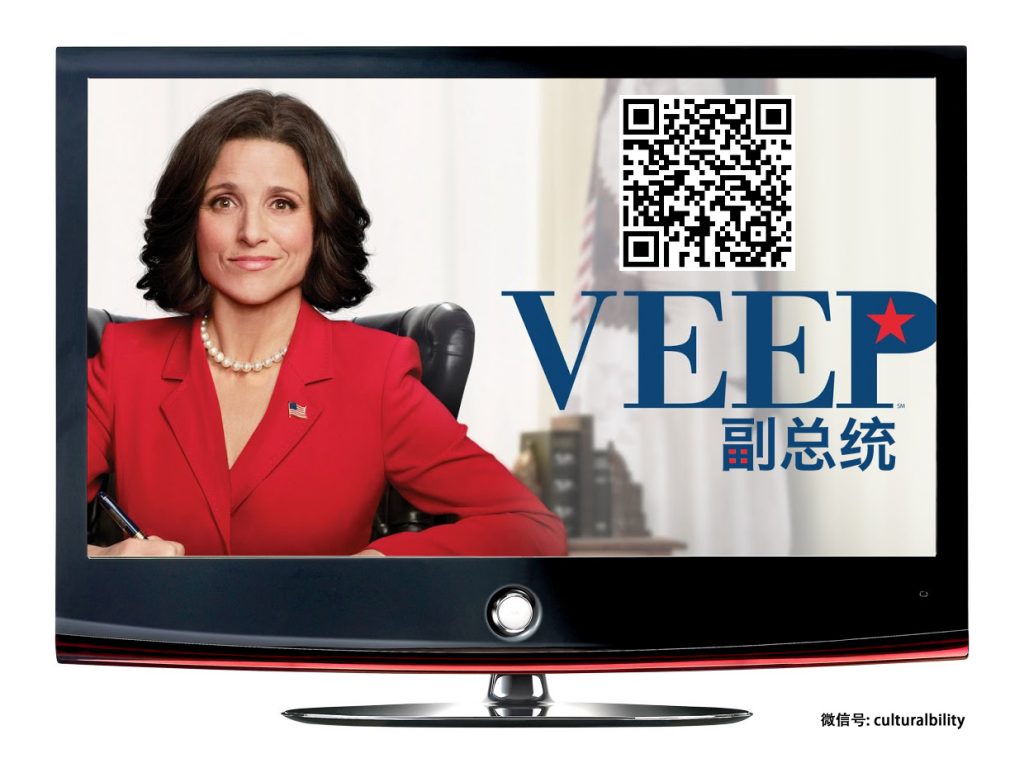 This political satire comedy easily makes fun of American politics. Although it’s completely fictional with no one able to tell exactly which political party she is representing, it hits way too close to home in this current election cycle. 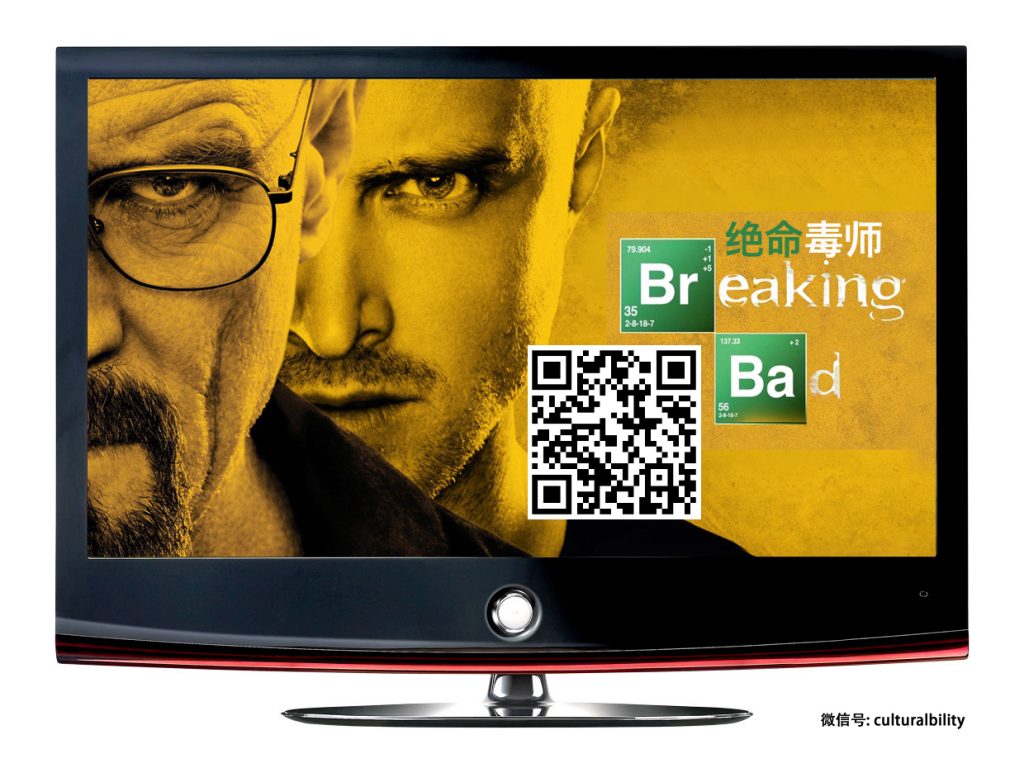 The near-perfect crime drama thriller will hook you from the first episode. Chemistry teacher Walter White “breaks bad” to make money for his family, only to become addicted beyond rational thinking. Bad decisions are made by all.
On your computer, go to iQiyi: http://www.iqiyi.com/v_19rrifuios.html#vfrm=2-3-0-1 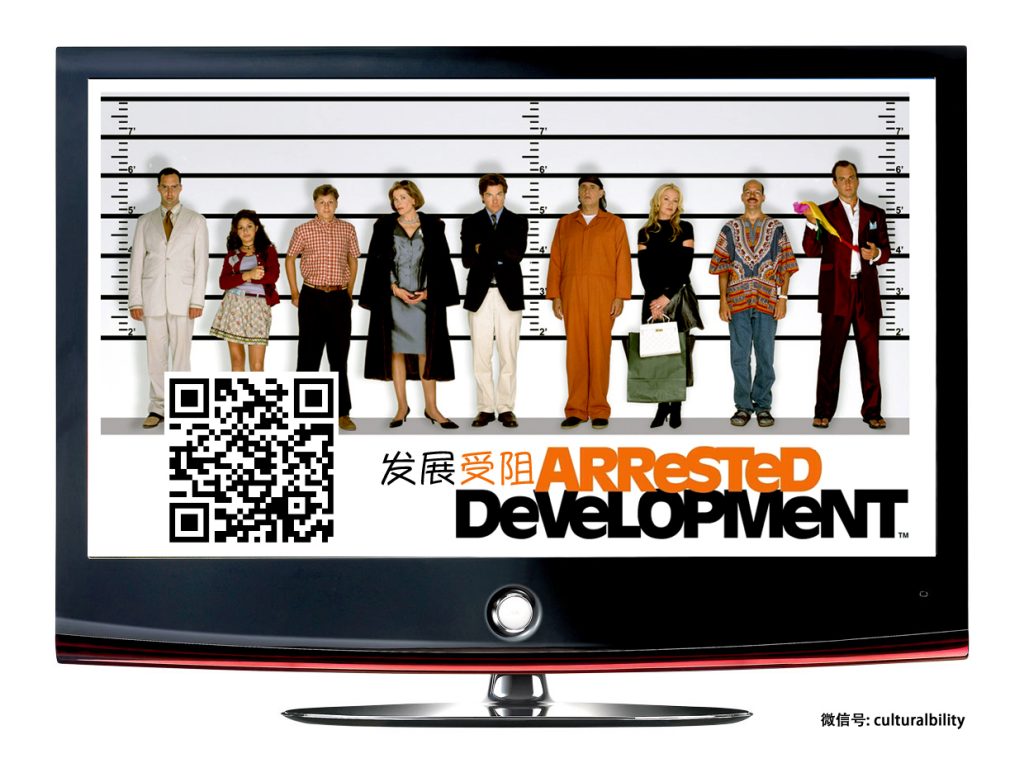 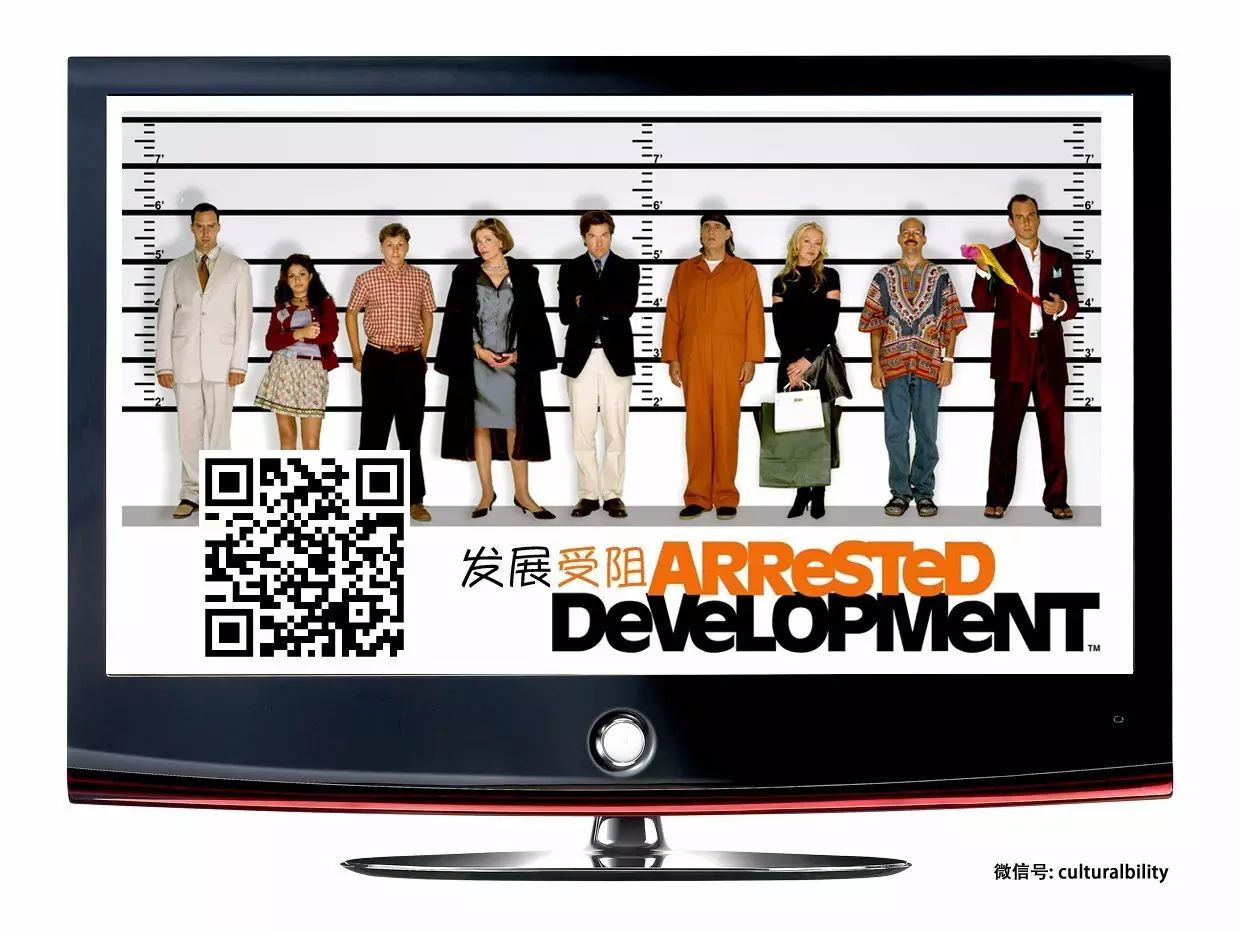 One of the quirkiest and most unique situational comedies of all time. You’ll need to watch a few times to get all the jokes. An upper class family loses everything and the father goes to jail. Hilarity ensues. But remember, there’s always money in the banana stand! 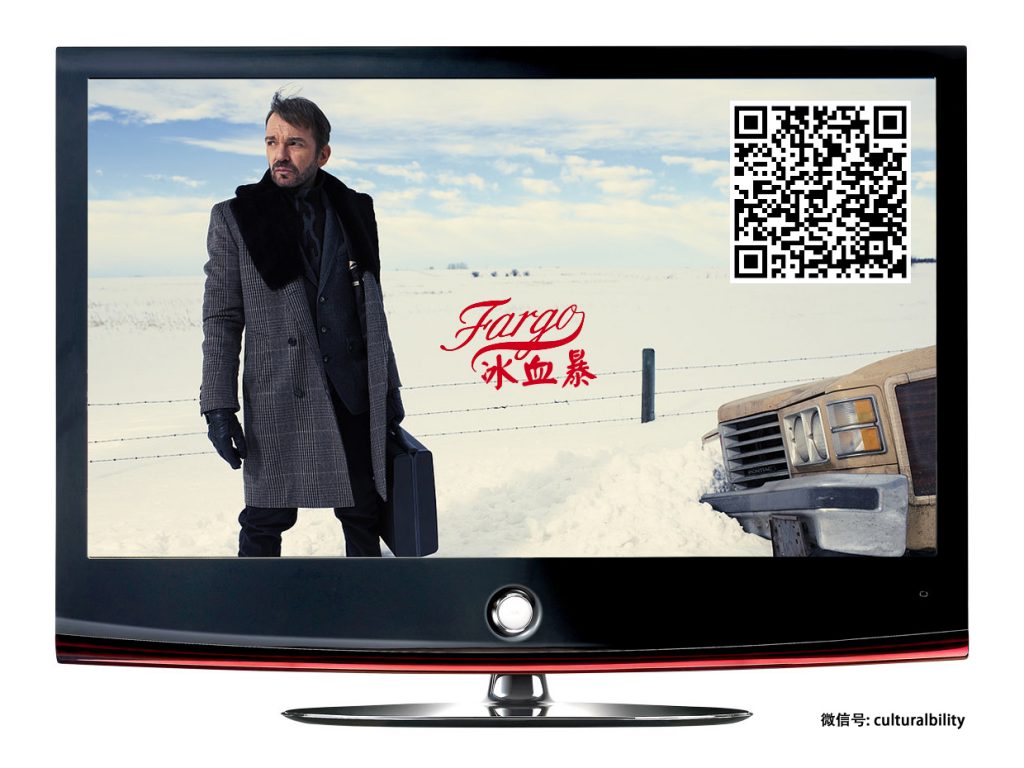 A thrilling crime drama based in rural Minnesota, USA. Based on the award-winning movie of the same name by the Coen brothers. Worth it, if only for the accents themselves, these actors and directors know how to weave a compelling story. 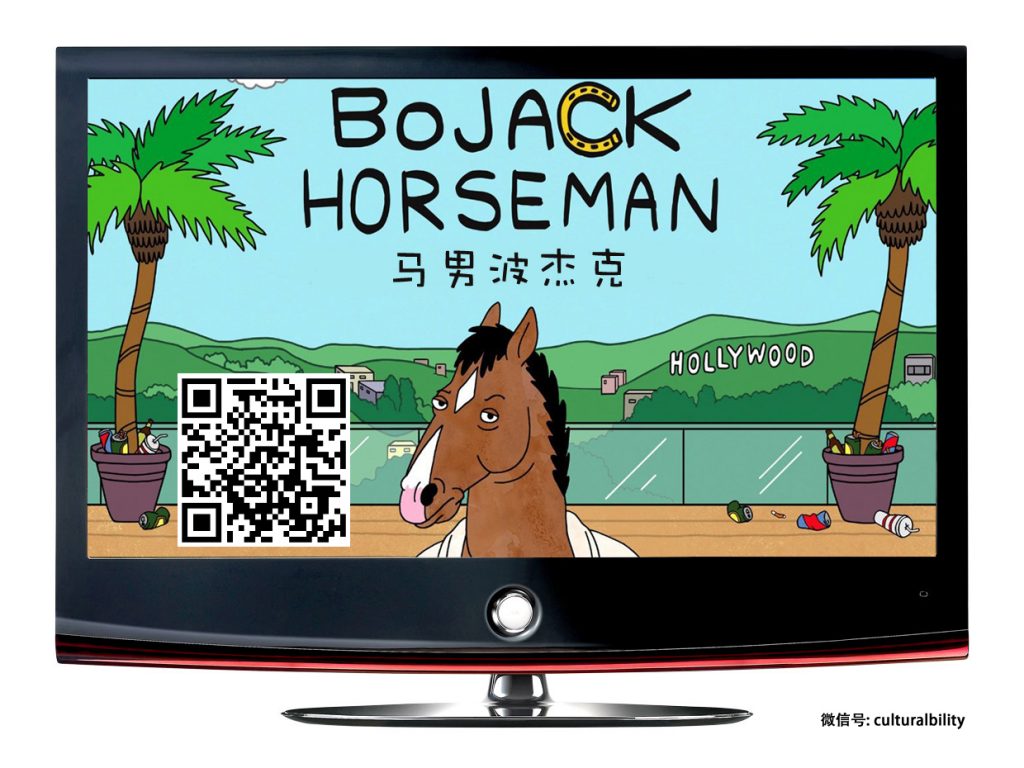 A slightly depressing adult cartoon comedy about a horse who is a washed up actor in Hollywoo[d]. He is joined by his agent, friends, and costars, and some critics say the latest season is some very poignant commentary on life itself.

On your computer, go to BiliBili: http://bangumi.bilibili.com/anime/v/80331

This should keep you busy for a bit… Meanwhile, let us know in the comments any other TV shows you’d like us to find!

And stay tuned for our upcoming unbiased reviews of the best streaming TV boxes in China… and no, we’re not talking about the spam ones we’re inundated with on Wechat all the time.